Dr. Myron Patterson holds the Doctor of Sacred Music degree from the Graduate Theological Foundation and is also a Foundation Fellow. He has held organist and choir director positions in numerous churches both in Canada and the United States.

He holds a Bachelor of Music degree from the University of British Columbia; the Master of Music in Organ and Church Music from Northwestern University, Evanston, Illinois; the ATCL in piano pedagogy and LTCL in organ performance from Trinity College of Music, London, England; and the ARCCO (CHM) diplomas in organ and choir training from the Royal Canadian College of Organists, Toronto, Canada.

Patterson’s research interests lie in the areas of Baroque organ music performance practice and the church music of Tudor England.Dr. Patterson has performed with the Salt Lake Symphony Orchestra, he also founded and directed The Canterbury Singers which received critical acclaim and for many years was recognized as Utah’s premier chamber choir.

Dr. Patterson has been an adjudicator for numerous competitions and has served as an examiner for the American Guild of Organists. Dr. Patterson has performed recitals in the United States, Canada, Germany, and his native England. More information can be found at his website: www.myronpatterson.com.

The Adult Choir sings regularly for the Sunday morning 10:30 am Mass and is open to adults and high school students. New singers are always welcome. Rehearsals are on Thursday nights from 7:30-9:00 pm with a warm-up practice at 9:45 am before Mass on Sunday mornings. 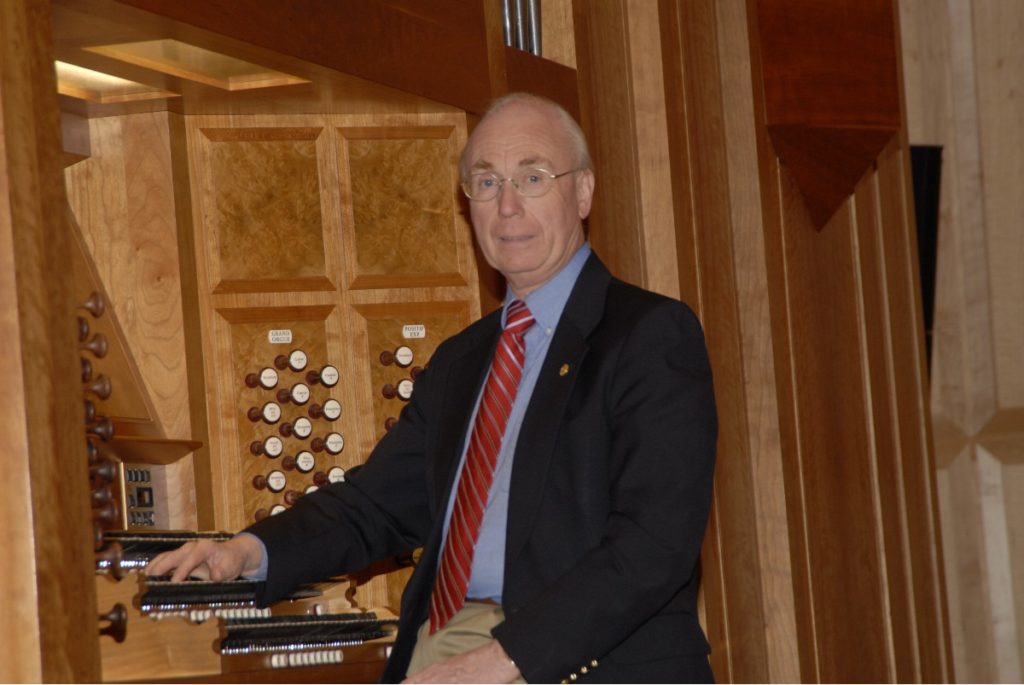 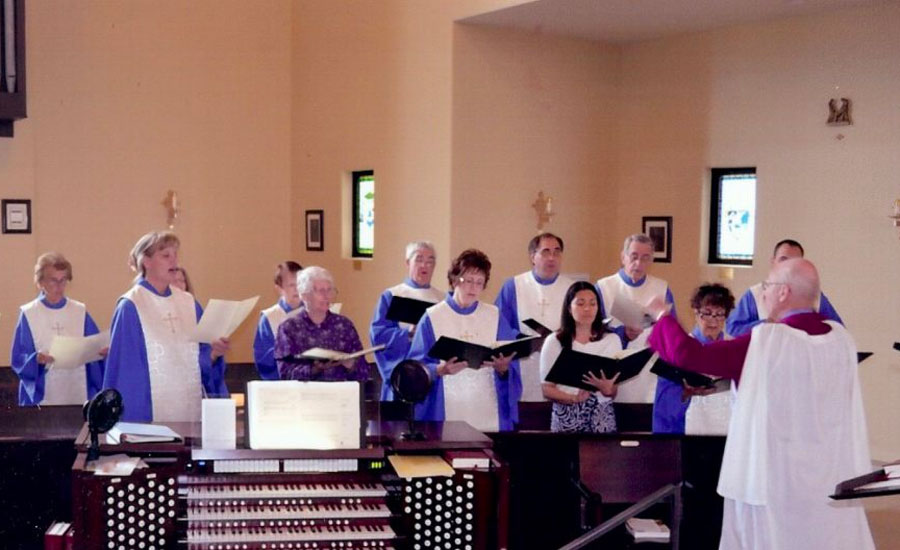