The entry page offers a view of the campus of Holy Family Parish in South Ogden as seen just a year after the dedication of the Church Building in October 21, 2008 by Bishop John C. Wester. This was also declared the Year of Saint Paul by Pope Benedict XVI. This is why we have the Saint Paul window in the north transept and the Coats of Arms of Bishop Wester, the Diocese, and Pope Benedict the XVI,  since they both reigned during the year of Saint Paul.

This continues the vision of founding Bishop, Joseph Lennox Federal, and founding pastor, Msgr. George Davich, who began Masses on August 6, 1979, at the Country Club Theater.

The parish outgrew the Bonneville High School and the Alamo Storage Center to acquire this property with a stunning view of Mt. Ogden. On the opposite side of this mountain is the famous SnowBasin Ski Resort, built for the 2002 Olympics in Utah. It is just a 20-minute drive from the Weber State University campus.

On May 26, 1981, Bishop William Weigand dedicated the building on the lower property as the social hall and temporary church building.

A year later, Msgr. Lawrence Sweeney was appointed Pastor in 1982, who later acquired the rest of the acreage. In 1990, he built the Parish Center at the top of the hill, just east of the present church.  When Holy Family was created, it registered 187 families and has grown considerably over the years to occupy these eight acres of lush landscape in what was once known as Shadow Valley.

In 2005, Fr. Partick Elliott was appointed pastor by Bishop Niederauer. The beautiful church Holy Family has today was built under the direction of Fr. Elliott. It was dedicated on October 21, 2008, by Bishop John Wester. 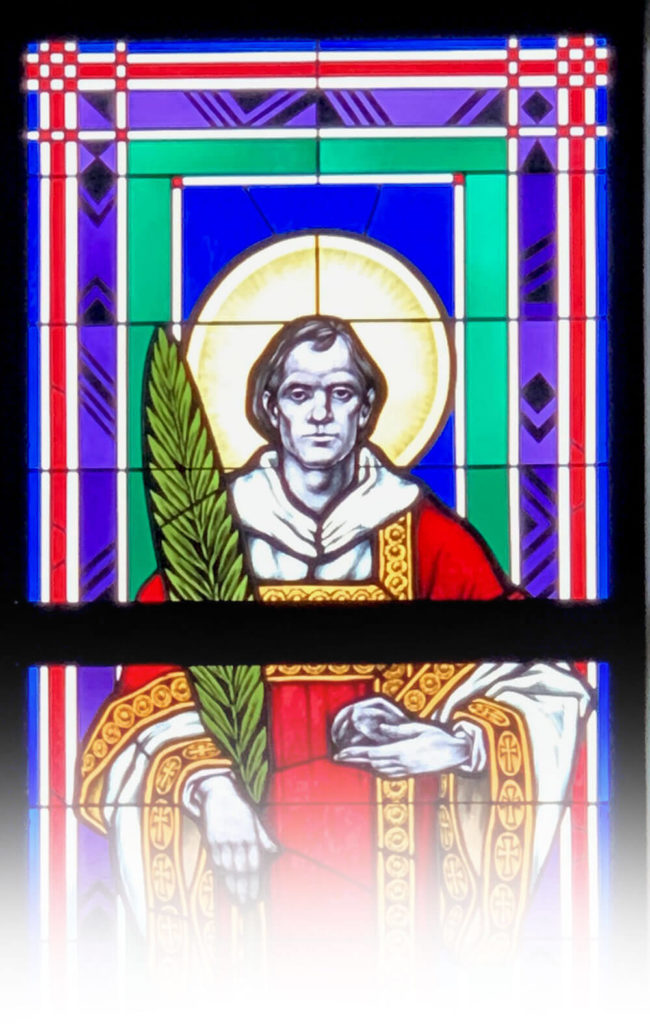